In The Beginning There Was Game

In The Beginning There Was Game

In the beginning, there was Game and Game was good.

This being our very first blog post, I thought it appropo to tell the genesis of RPG Battles.

You could say the idea began in 1978. I was 12 years old and first began playing Advanced Dungeons & DragonsTM. I had saved my allowance money to purchase the first edition Dungeon Master’s Guide and the Player’s Handbook, and there were many trips to the local hobby store to drool over dice, lead figures, modules and everything.

It wasn’t long before I had converted all of my friends to the wonderful world of role-playing. We had multiple groups that met to play after school, and our weekends were filled with basement gatherings to roll dice and determine the fates of our characters and the worlds in which they lived. It was straight out of Stranger Things.

I was the Dungeon Master and I loved it. 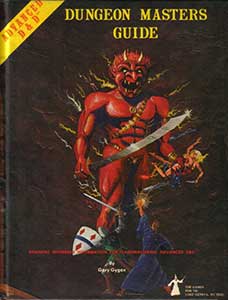 But let’s just admit it: being the Game Master is a lot of work, even now. When I was 12, I had the time to devote hours and days and weeks to dreaming up storylines and campaign arcs. Weaving the motivations of dozens of non-player characters into the open sandbox of a world where players could literally do anything was exhausting. Of course, I did it. After all, if I didn’t, then there wouldn’t be a game — and we simply could not have that.

Over the years, we’ve kept playing. I’ve played through the advent of 2nd and 3rd Edition rules. Then there was 3.5 and 4th Edition and the eventual schism that launched Pathfinder and the d20 Open Gaming System. And today there are newer Editions among multiple publishers and the entire industry is making it easier and easier for gamers to do what they do: game.

In fact, gaming has become a spectator sport of its own, and you can Twitch your way through watching dozens of groups entertain not only themselves but also hundreds of thousands of followers who tune in to watch them do it. Groups like Critical Role set a standard that looks to be the penultimate experience we all would like to have. 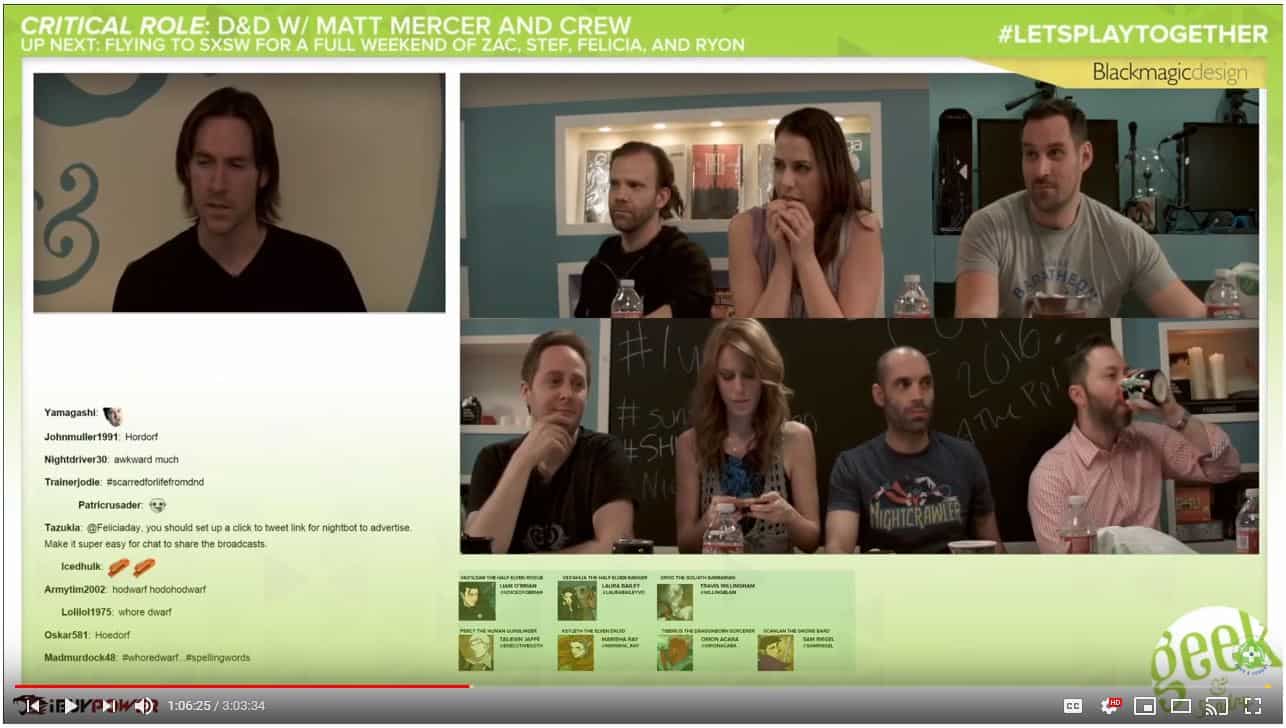 Gaming Is Easier Now, But Still…

Playing in a role-playing game is great, even if your group isn’t as Twitch-worthy as Critical Role. And finding a game to play in is easier than ever. Both Paizo and Wizards of the Coast have created well-established “streamlined” systems like Pathfinder Society and Adventurer’s League where players can “drop in” and play with groups all over the world.

I’ve done it. Traveling for business? Bring along your Pathfinder Society character and drop in on the local group for a four-hour adventure that has a beginning, an ending, and is wrapped up with a nice little bow. It even allows for character advancement and progression of skills. Both Society play and Adventurer’s League are fantastic advancements in proliferating role-play-gaming as a ubiquitous platform. No longer need it be limited to teens and college students, and I am the poster child for those of us who have made it a lifelong hobby.

But does that make it easy? Not quite.

Let’s face it: it’s still a question of time. Even with some exceptionally-crafted pre-written adventures, in order to play, you still need to find Game Master and a group of four or five players. That’s no easy task. A Game Master worth his or her salt will spend at least an hour preparing and reading through the materials — before anyone actually sits down to, you know… play the game.

Some systems have attempted to fill this void by focusing on one of the more cool elements of the game: combat. Tabletop miniature gaming entered mainstream gaming in the late 1980’s. Warhammer 40K was created by Rick Priestley in 1987 and is still actively being played today. And Dungeons & Dragons Miniature Game followed in 2003 as an edition of collectible pre-painted miniature figures that could be used to play out the tactical tabletop combat that everyone loves.

But both systems require significant investments of time and money. Warhammer 40K will set you back at least a few hundred dollars for a decent army — but then you’ve got to paint the army, and that’s quite an undertaking to do well. Dungeons & Dragons Miniatures involved similar investments of money, if not more, plus you didn’t know what you were going to get (hence the collectible aspect). Ultimately, they canceled the D&D Miniatures Game in 2011.

Introducing a better way to fight.

Likewise, if you’re new to tabletop gaming, RPG Battles was made for you. It’s an easy way to learn the rules of tactical combat — without the huge upfront investment required by other gaming systems. And everything you learn in RPG Battles is directly applicable to nearly every role-playing game system out there — so you are building a foundation for whatever comes next for you. Think of it as a “gateway” to role-playing games everywhere.

We’re excited to bring you the game.

We can’t wait to get the game out there. We can’t wait to hear what you think. Watch here for more information about our coming Kickstarter campaign, which should provide us the seed money to produce the game at scale.

Thanks for your interest!